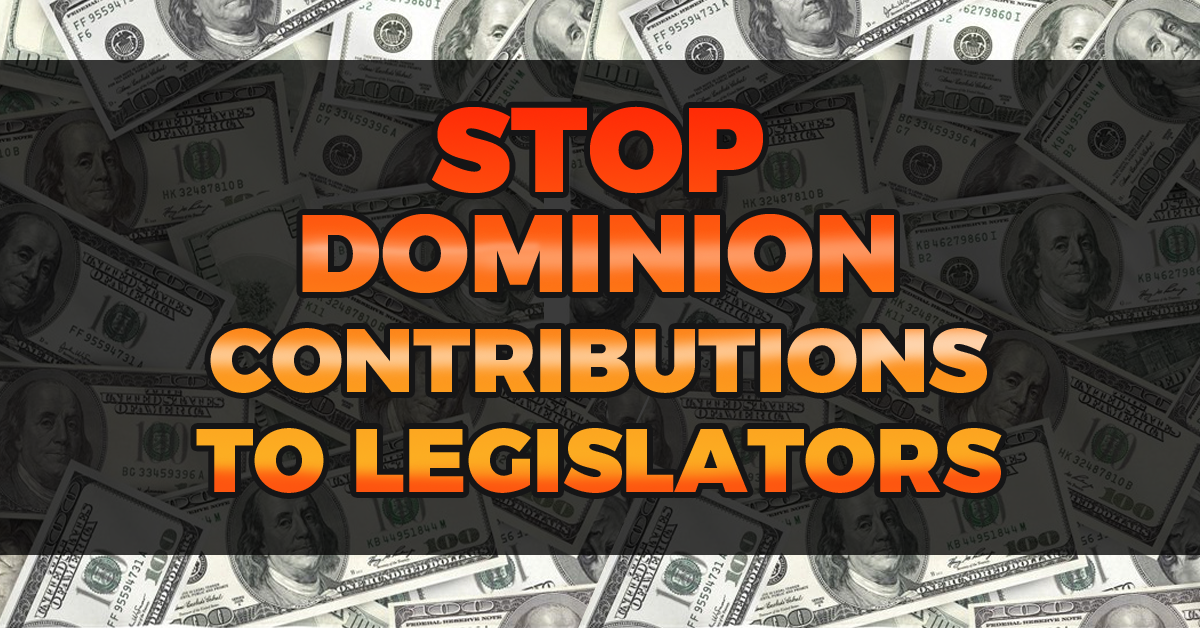 Regulated utility monopolies have donated nearly $20 million to Virginia legislators since 1996 to influence public policy in their favor, against the interests of Virginians who pay their bills. Dominion Energy has donated $16 million. Meanwhile, Virginians are stuck paying the 8th highest energy bills in the nation while Dominion Energy pocketed the overwhelming majority of the $1.2 billion it overcharged customers. This is thanks to Virginia’s pro-monopoly regulatory laws. Over half the country bans these kinds of contributions in some form and 22 states ban corporate contributions altogether. Utility monopoly contributions have clearly resulted in favorable outcomes.