This very bad bill has just PASSED the House of Delegates. We'll post a new CTA soon, when it moves to the Senate. 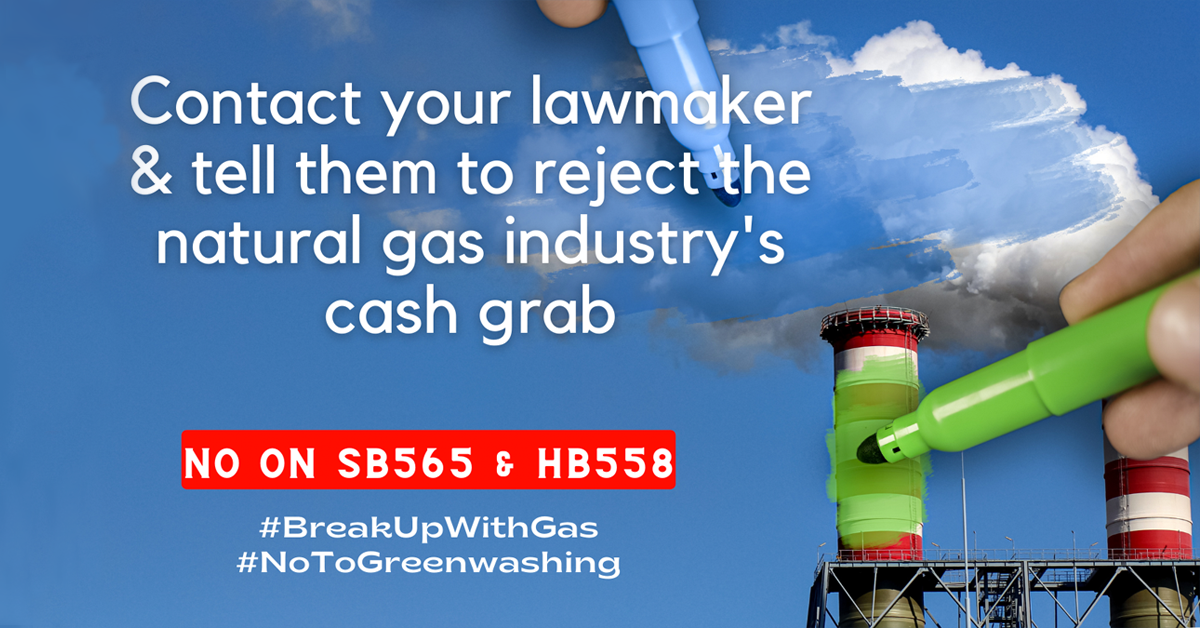 The bill allows concentrated animal feeding operations (CAFOs) as locations where methane could be captured by pipelines as gas.

Gas companies will propose connector pipelines to reach site(s) closest to their existing lines. Since the CAFO profits from the purchase of the gas, the bill incentivizes the production of methane. It also incentivises CAFOs’ horrendous management of waste lagoons that leach animal effluent from unlined ponds into rivers, streams, and groundwater and negatively impact nearby environmental justice communities.

The bill fails to require demonstration that methane emissions at the site will be reduced.

The bill contains no consumer protections for the gas companies' ratepayers. The gas industry is highjacking "emissions reductions" as justification for tens of millions in increased ratepayer costs but refusing to prove that the emissions went down.