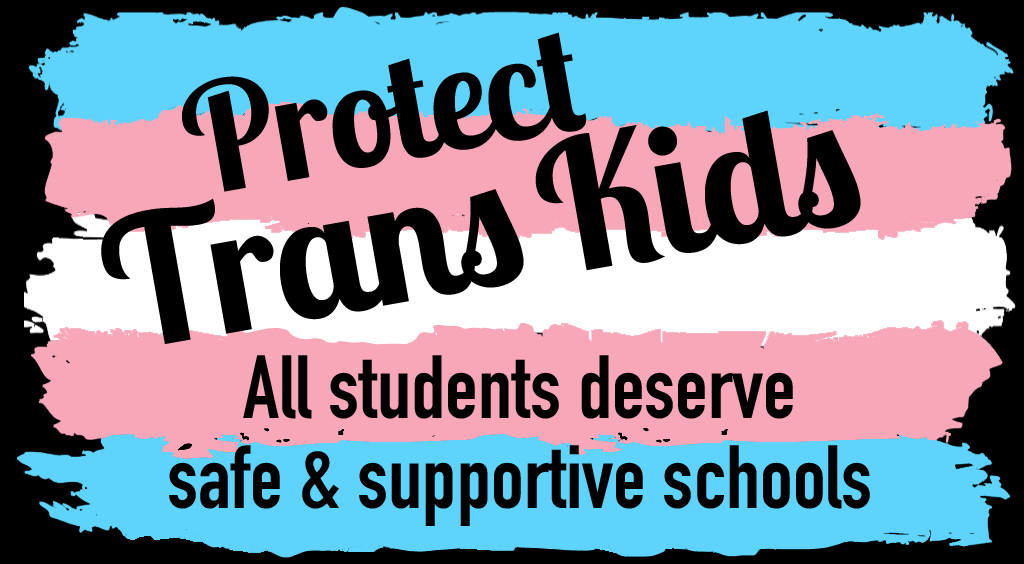 Tell our Dem Senators to block this bill that would end protections for transgender students.