This bill will be heard soon in the House Courts of Justice. 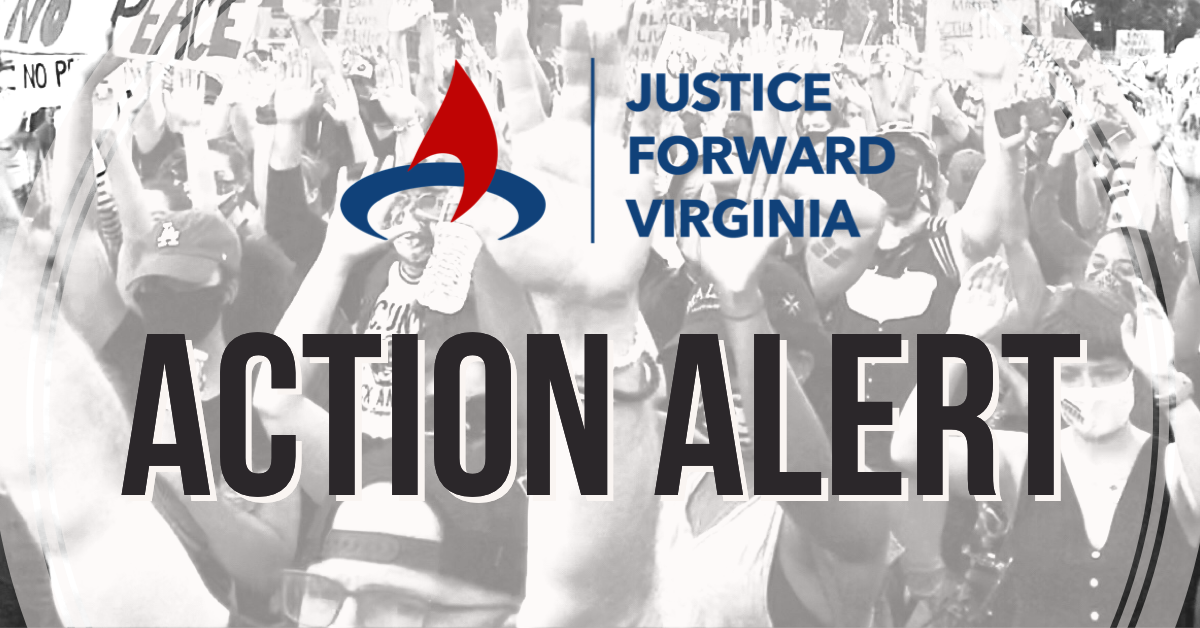 
People change. Our laws should reflect that.

Extreme sentences don't acknowledge people's capacity to grow and change, don't make us safer and ultimately hurt disadvantaged communities. Second Look legislation allows a judge a second look at lengthy prison sentences, years after they have been imposed, to determine if that severity of punishment is still necessary and appropriate. The law addresses criticisms of parole by vesting the power of leniency in the sentencing judge, a non-political actor, and giving significant rights to victims.

The United States has 5% of the world's population but nearly 25% of its prison population. We spend far more on jails and prisons than any other nation. Our incarcerated population has skyrocketed over the past 50 years

Mass incarceration is NOT driven by sentences for property or drug offenses. It IS driven by extreme sentences for violent crimes–those actually violent and those deemed violent as a matter of law. This has led to a prison population that is older and older as the years pass. 25% of all DOC inmates are over 50, despite older inmates posing the lowest risk of recidivism, and costing hundreds of millions per year to care for.

Many inmates serving extreme sentences were young at the time of offense, and were sentenced before landmark advances in neuroscience, which have told us that violent crime is strongly correlated with youth.

The availability of post-conviction relief has diminished dramatically since the mid-90s and the abolition of parole. Most recently, parole and pardons have come under fire from opponents who allege political motivations. 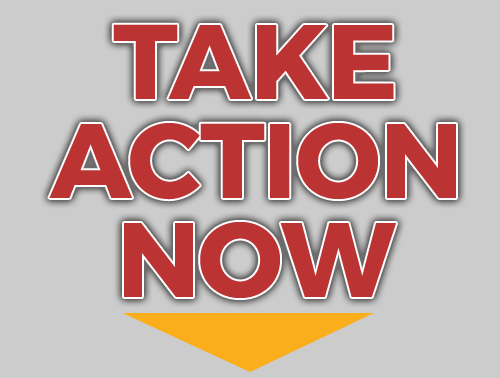 *Some computers are not configured to use 1-click email link.
★ Configure your email to work w 1-Click
Or use "Craft your own" to get addresses and sample text you can copy/paste into your own email.